She is not a famous personality but when I thought it was contitutive to let you know. She died of cancer due to complications from Epithelioid Sarcoma. She was 37 years old. 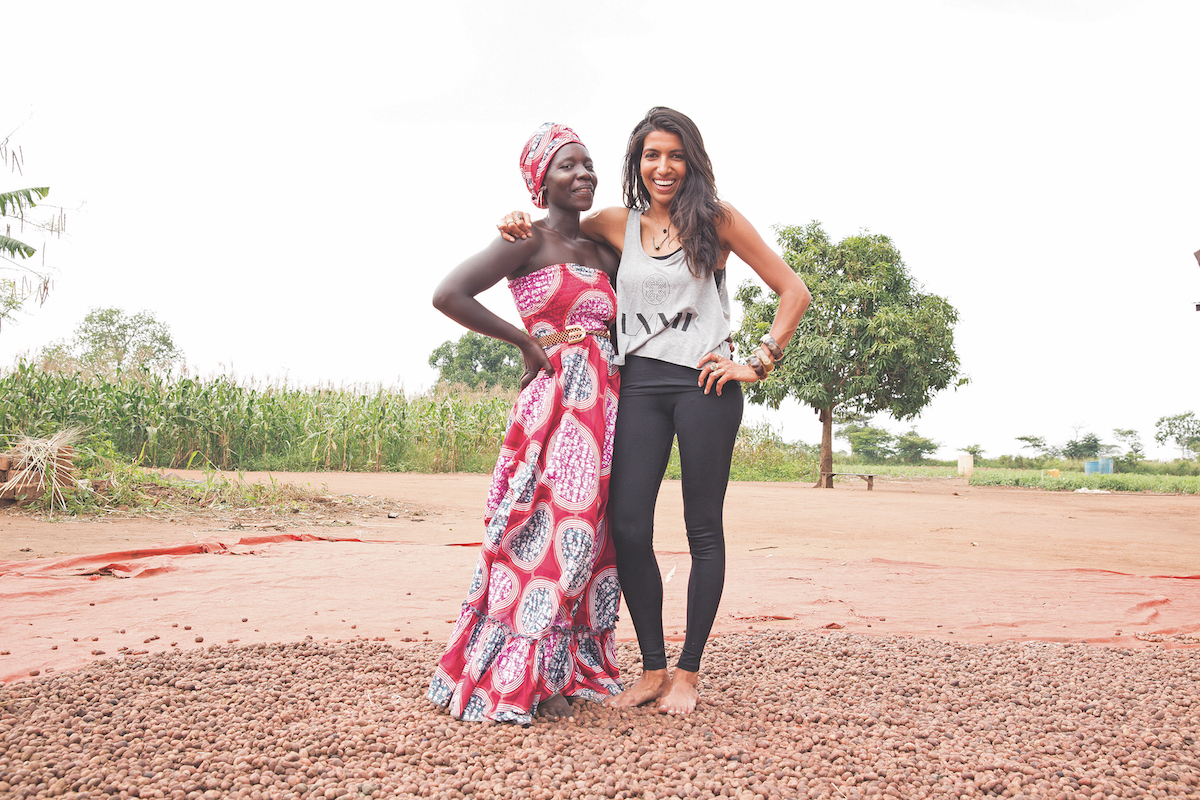 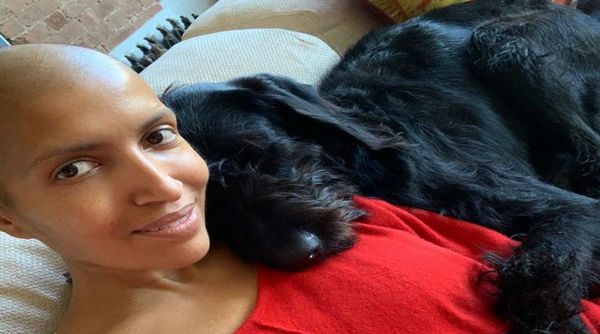 Leila Janah, a social entrepreneur who poured her energy into creating job opportunities for the world’s poorest communities, has died at 37, one of the companies she founded said.

Samasource, the artificial intelligence company founded by Janah, confirmed that she passed away on January 24 due to complications from epithelioid sarcoma, a rare soft-tissue cancer.
Janah was born in upstate New York and raised in a suburb of Los Angeles by her Indian parents. In 2008, she founded Samasource in Kenya with the mission to improve the lives of those living below the poverty line.
The company employs more than 2,900 people in Kenya, Uganda and India, creating data for companies around the world that need to test numerous artificial intelligence products, including self-driving cars and smart hardware.
The company has helped more than 50,000 people lift themselves out of poverty and has become one of the largest employers in East Africa, according to Samasource’s website.
“Leila spearheaded a global impact sourcing movement and was a champion for environmental sustainability and ending global poverty,” the company said.
Besides Samasource, Janah was the founder and CEO of LXMI, a fair-trade, organic skin care company, and Samaschool, a non-profit organization that trains people in digital skills.
Before founding Samasource, Janah was a visiting scholar with Stanford University’s Program on Global Justice and Australian National University’s Center for Applied Philosophy and Public Ethics.
“We will miss Leila’s infectious laugh, her tenacious spirit, and her ability to inspire all she encountered to be a force for good in the world,” the statement said.
Following Janah’s death, Wendy Gonzalez, the company’s chief operating officer, was named interim CEO of Samasource. The longtime business partner and friend of Janah spent the past five years working “to craft Samasource’s vision and strategy.”
Janah is survived by her husband, Tassilo, and her stepdaughter, the company said.