Smokers Should Quit at Least 4 Weeks Before Surgery, W.H.O. says

In a new study, the health agency urges hospitals and surgeons to play a bigger role to help the world’s 1 billion smokers kick the habit. 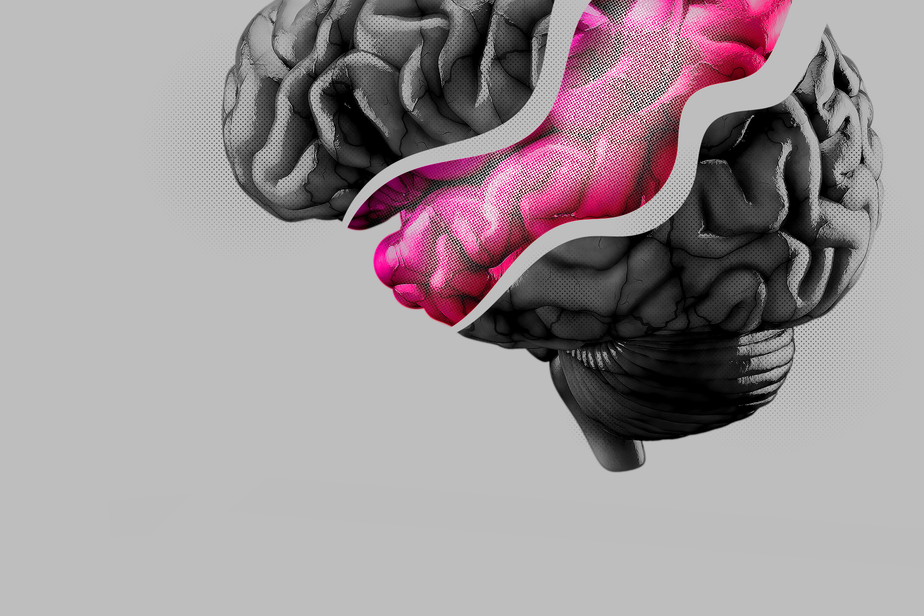 It goes without saying that cigarettes and surgery are not a winning combination. Scores of studies have shown that patients who use tobacco have poorer post-surgical outcomes. But many doctors give smokers conflicting advice on the ideal length of time they should go cold turkey before their operations.

A new report released this week by the World Health Organization seeks to provide some clarity. Patients who quit smoking at least four weeks before an operation, the study found, have substantially improved outcomes, with fewer post-surgical infections and a reduced probability that they will have to return to the hospital for additional care.

The authors of the W.H.O. report, which reviewed more than 100 studies on the subject, hope their findings will serve as a clarion call to the surgeons, anesthesiologists and hospital administrators who can play an outsized role in convincing patients to kick the habit, both temporarily and for good.

“For doctors around the world, surgery can be a teaching moment,” said Edouard Tursan D’Espaignet, a tobacco researcher at the University of Newcastle in Australia who collaborated on the W.H.O. study. “We are really encouraging entire health systems to take ownership of smoking cessation among their patients.”