Shame …..A YAZIDI woman claims her ten-year-old niece is pregnant after being forced to become an ISIS sex slave. 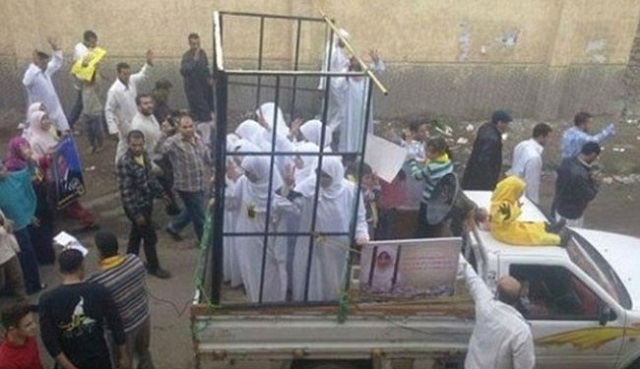 The Mail on Sunday reported the child, Marwa Khedr, became a victim of Islamic State after jihadis swept into her village in Iraq and rounded up all the families at gunpoint.

The men were reportedly killed and buried alive in a mass grave.

The women and children were taken to the north of the country, where they were divided up by age.

The most prized were those women aged between ten and 20.